Here we go again with one of the last SD kits I’m building.

Would want to do some bigger and cooler kits but we’ll see.

Funding is a big constraint, the prices of model kits here are expensive as hell. It’s like they replaced the Yen with Pesos but same currency or more.

Maybe I can get one every payday. Maybe…. or more….

Anyway we have this Gundam Crossbones. He looks like a pirate, I’m not familiar with the story but he sure looks cool.

These are really getting easier the more kits I work on.

Same old process of cutting the pieces then slapping them together. I didn’t bother taking extra care when removing the pieces since I’ll be editing them out with GIMP later.

A little different with the arms but overall it’s the same.

Trying out something different

I’ve intentionally not added the stickers except for the eyes.

I’ll try working on this later on the computer.

Photo editing the colors and details.

I’ll be calling this Photoshop since that’s what it’s commonly called but I’ll be using GIMP later.

Now to pose and take some photos 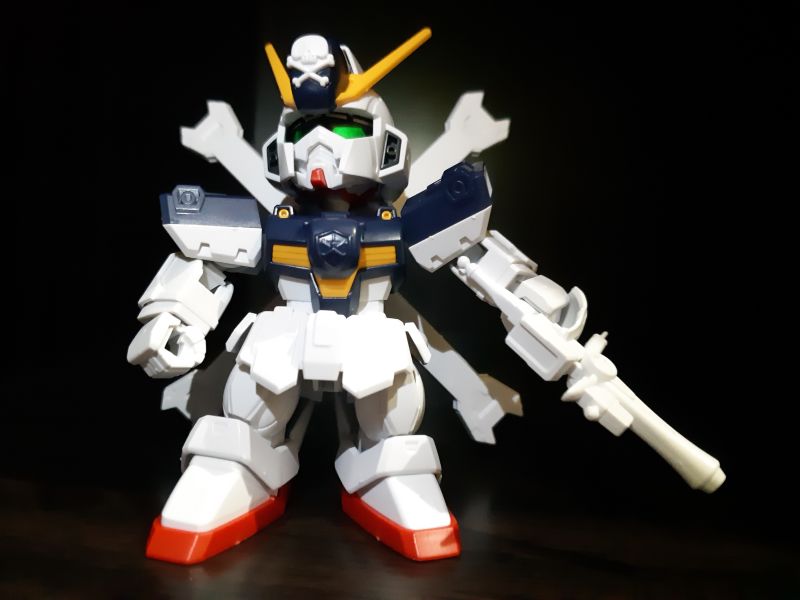 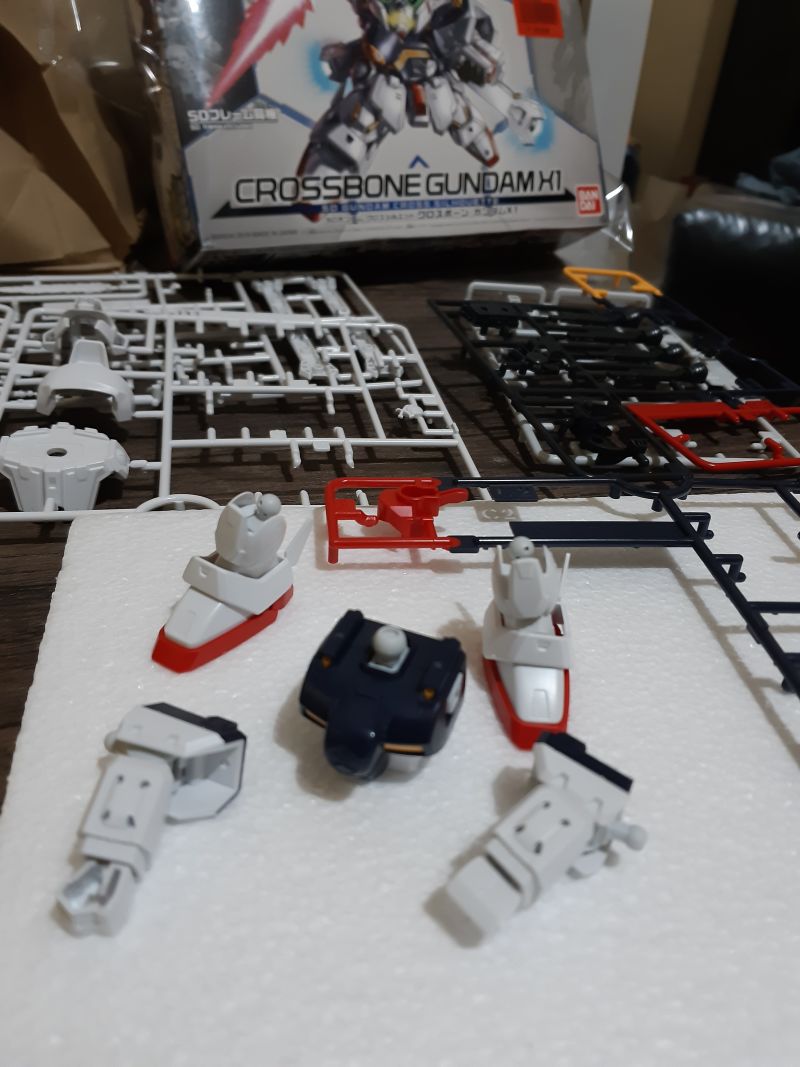 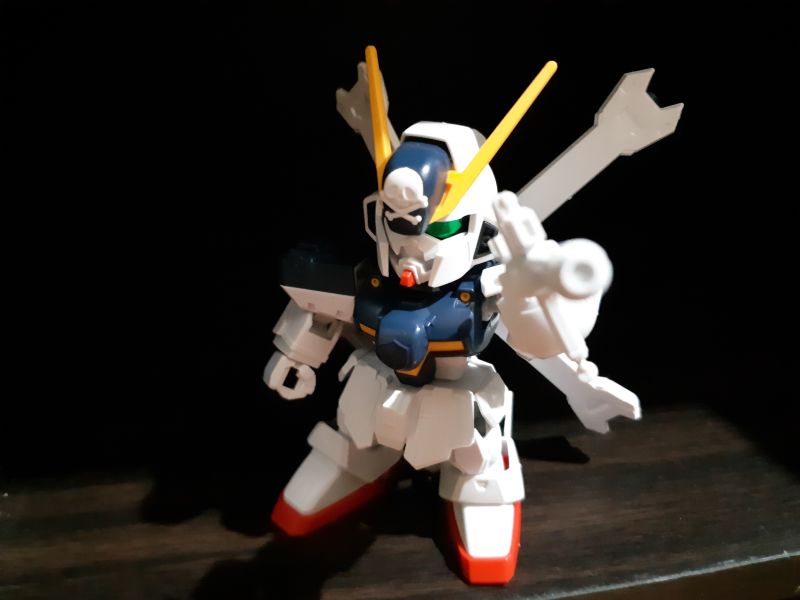 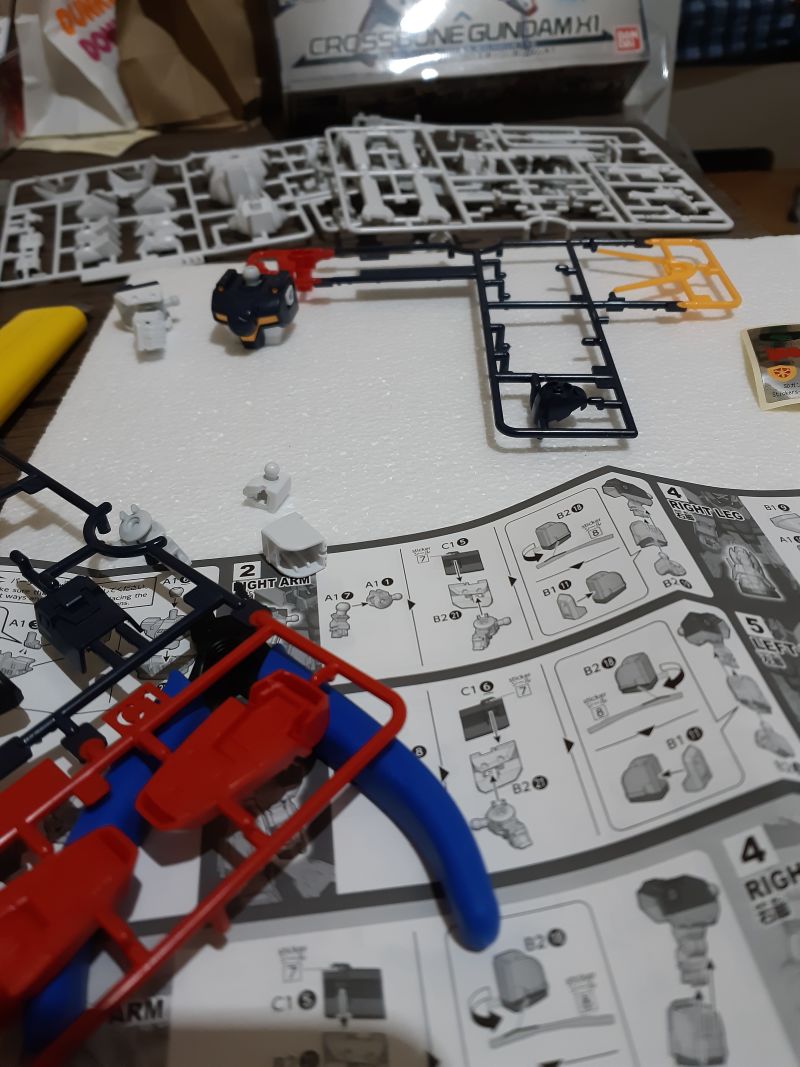 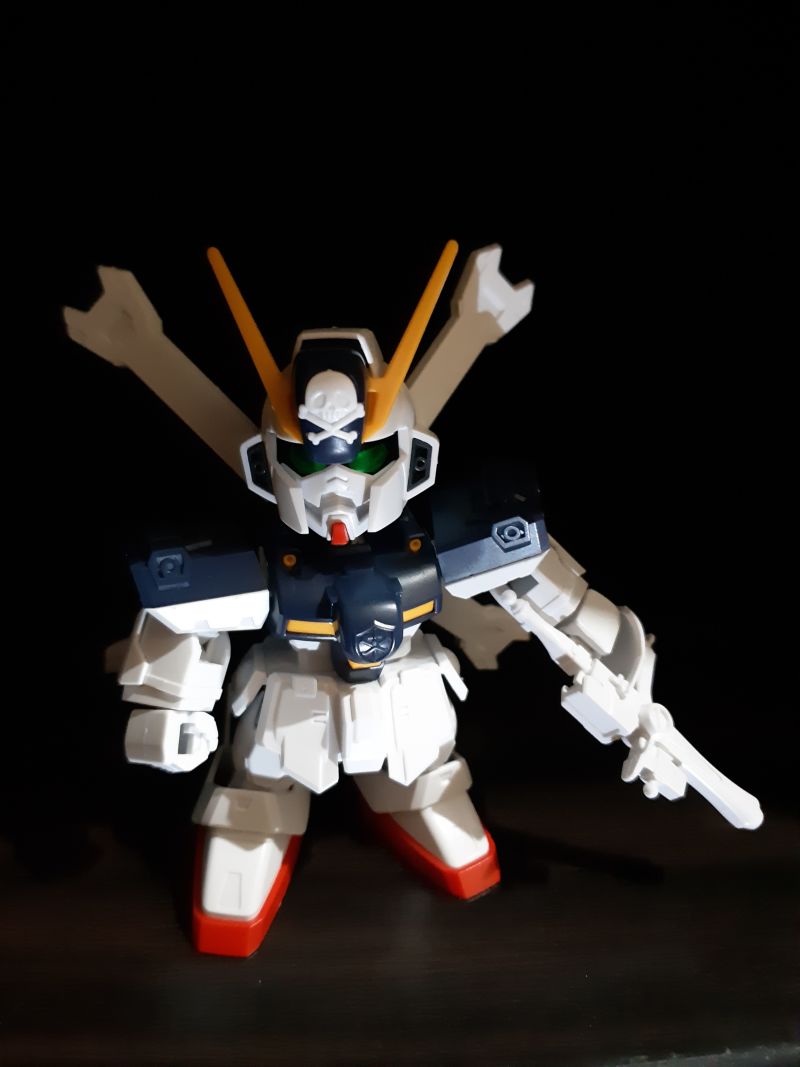 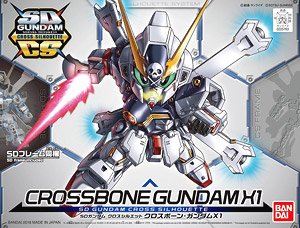