Got to build my first MG model.

I finished this last year along with 2 HG and another MG, was busy with life.

Got hooked into playing Warframe. (Stopped playing for now)

This took longer than expected. There were many pieces to put together but relaxing as usual.

The pilot is really small. I’m considering painting this in a later time.

I will post on my attempt at painting someday.

We have this Gundam GN-X from Gundam 00 series.

I’m able to catch it on tv occasionally to have an idea of this series. Especially that scene with Lockon…

He looks like an insect, maybe a bumble bee.

That’s why this one took me by surprise.

There were a lot of runners from this one. 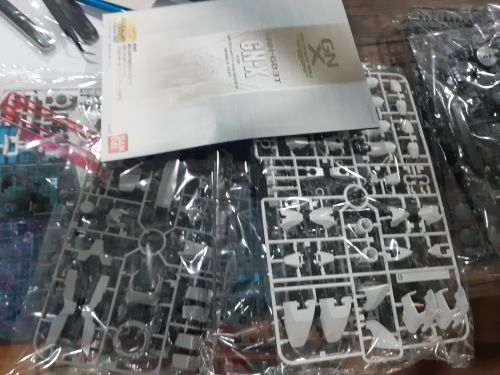 A thing I noticed is where filing takes most of the time when building.

Now to pose and take some photos 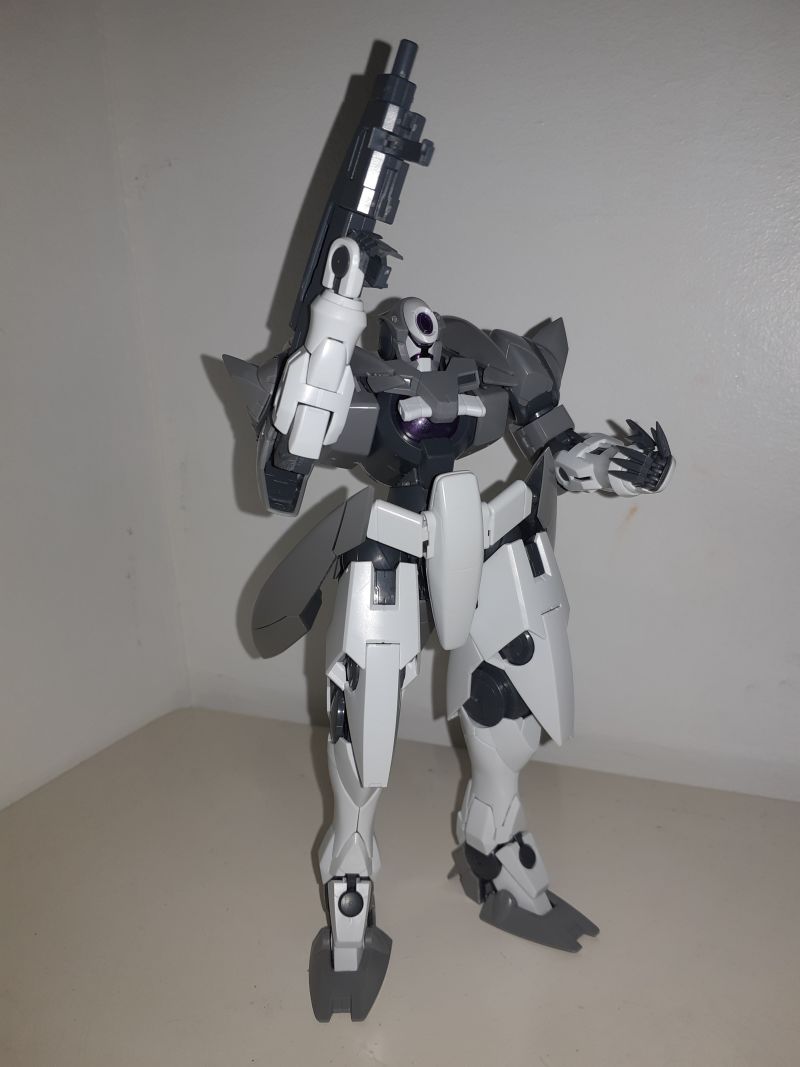 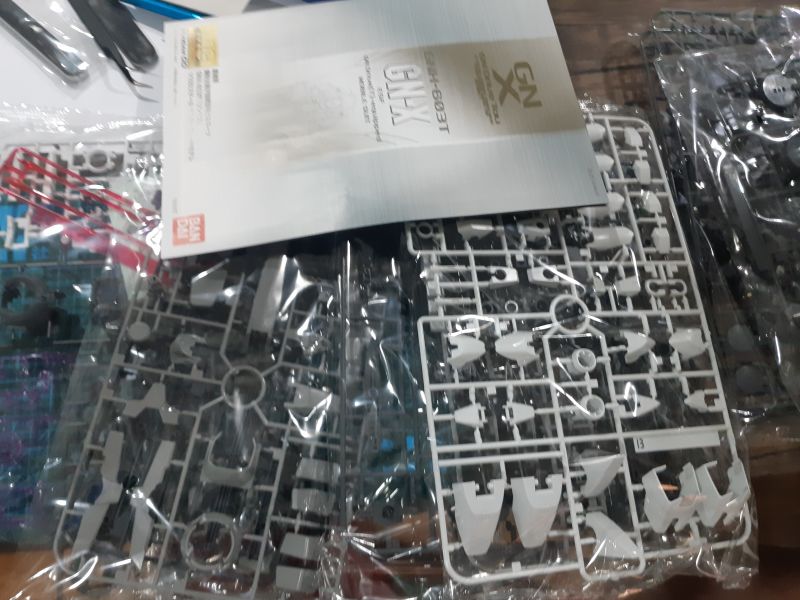 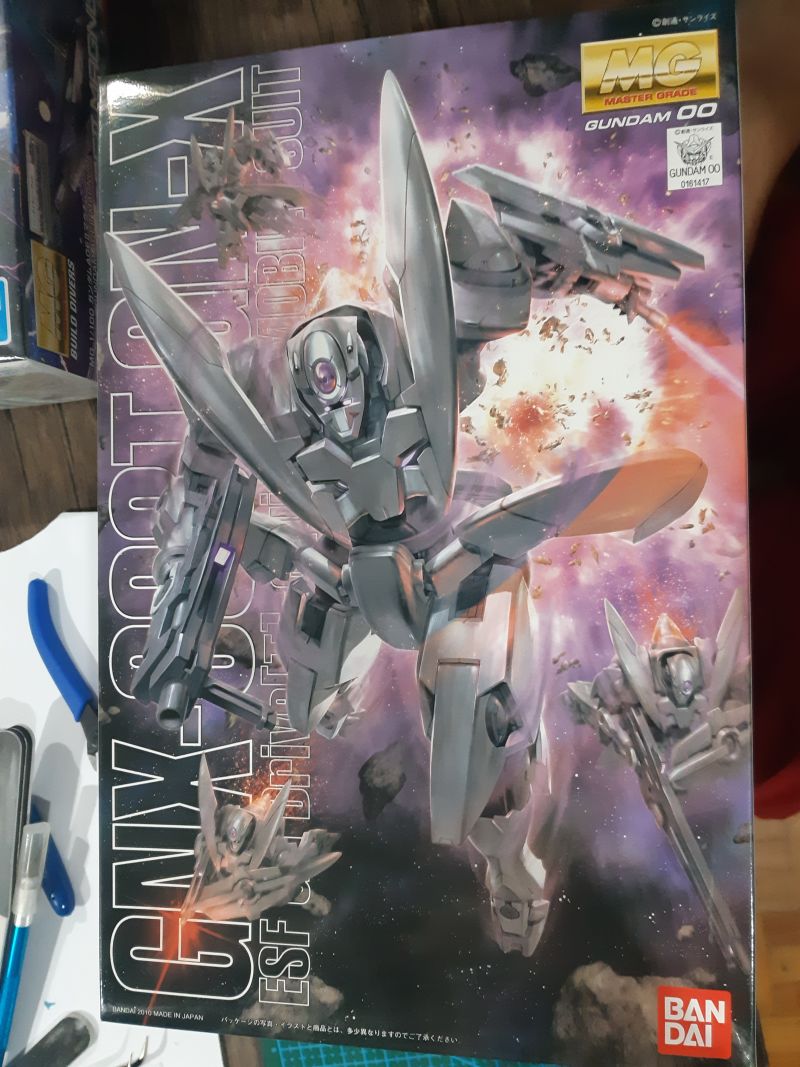 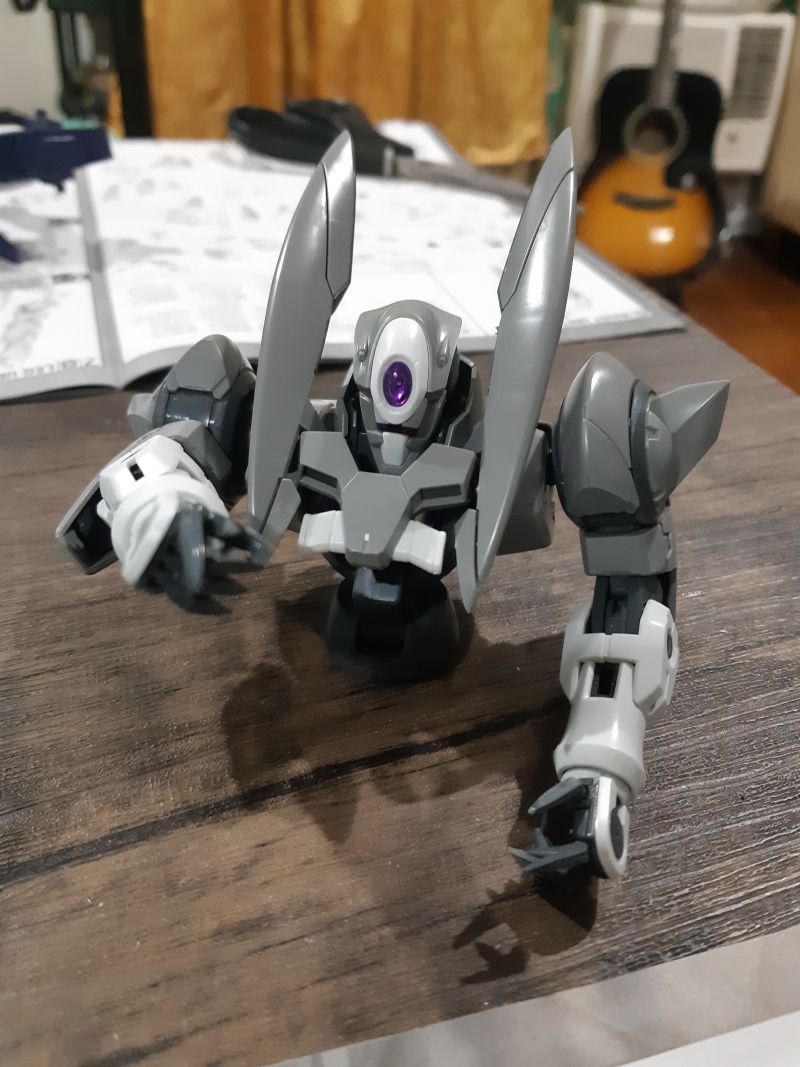 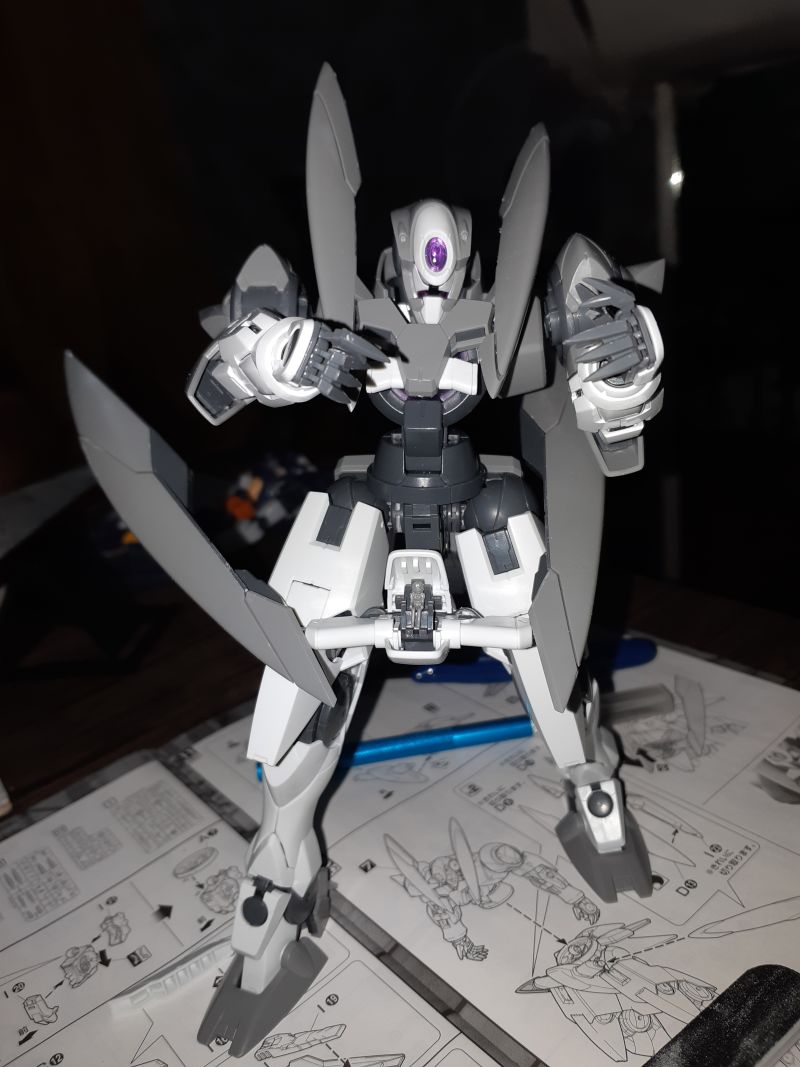 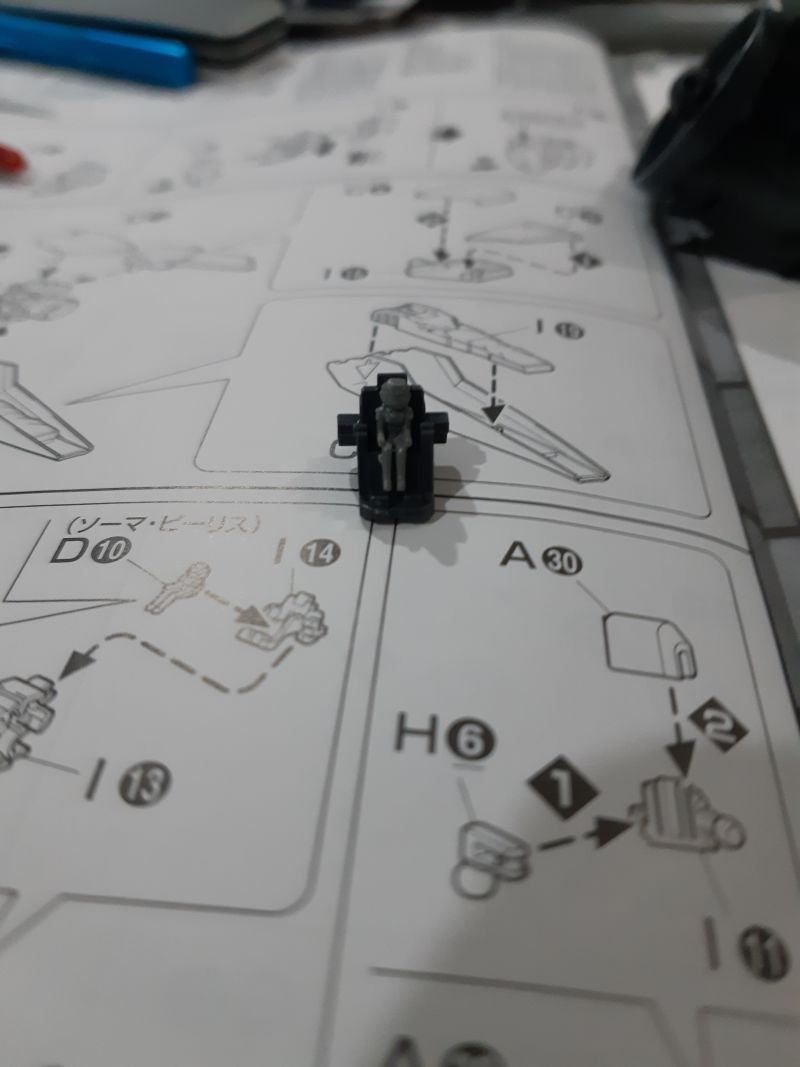 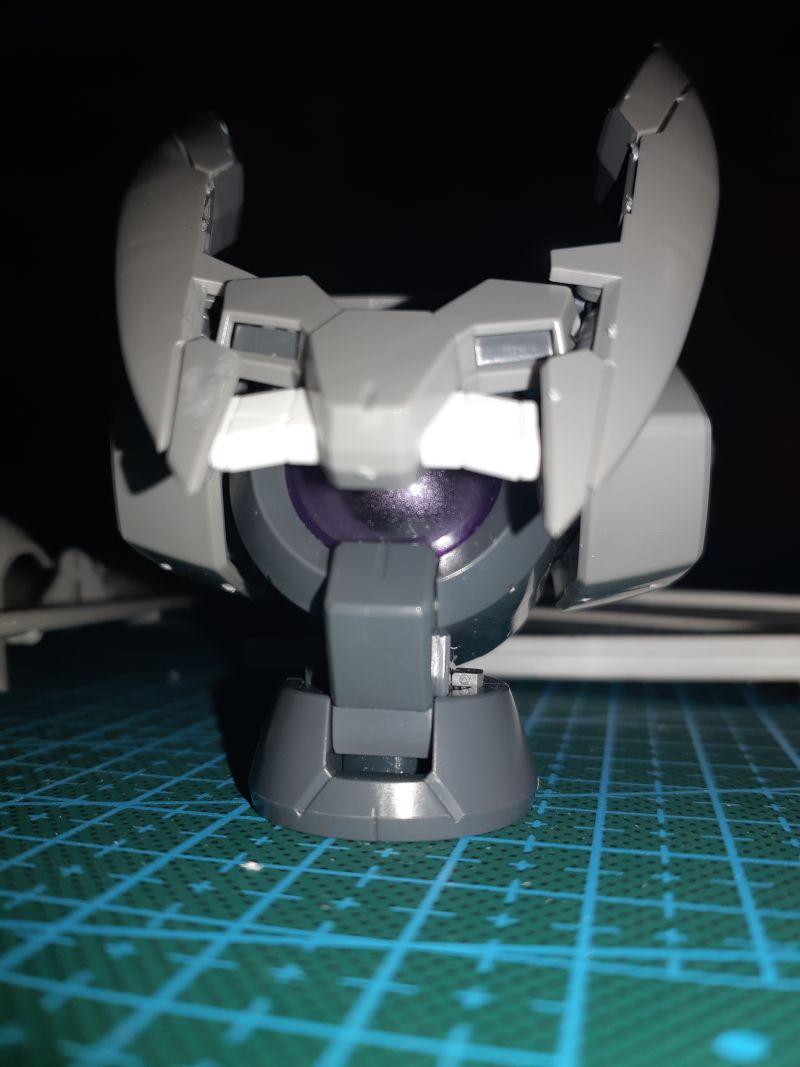 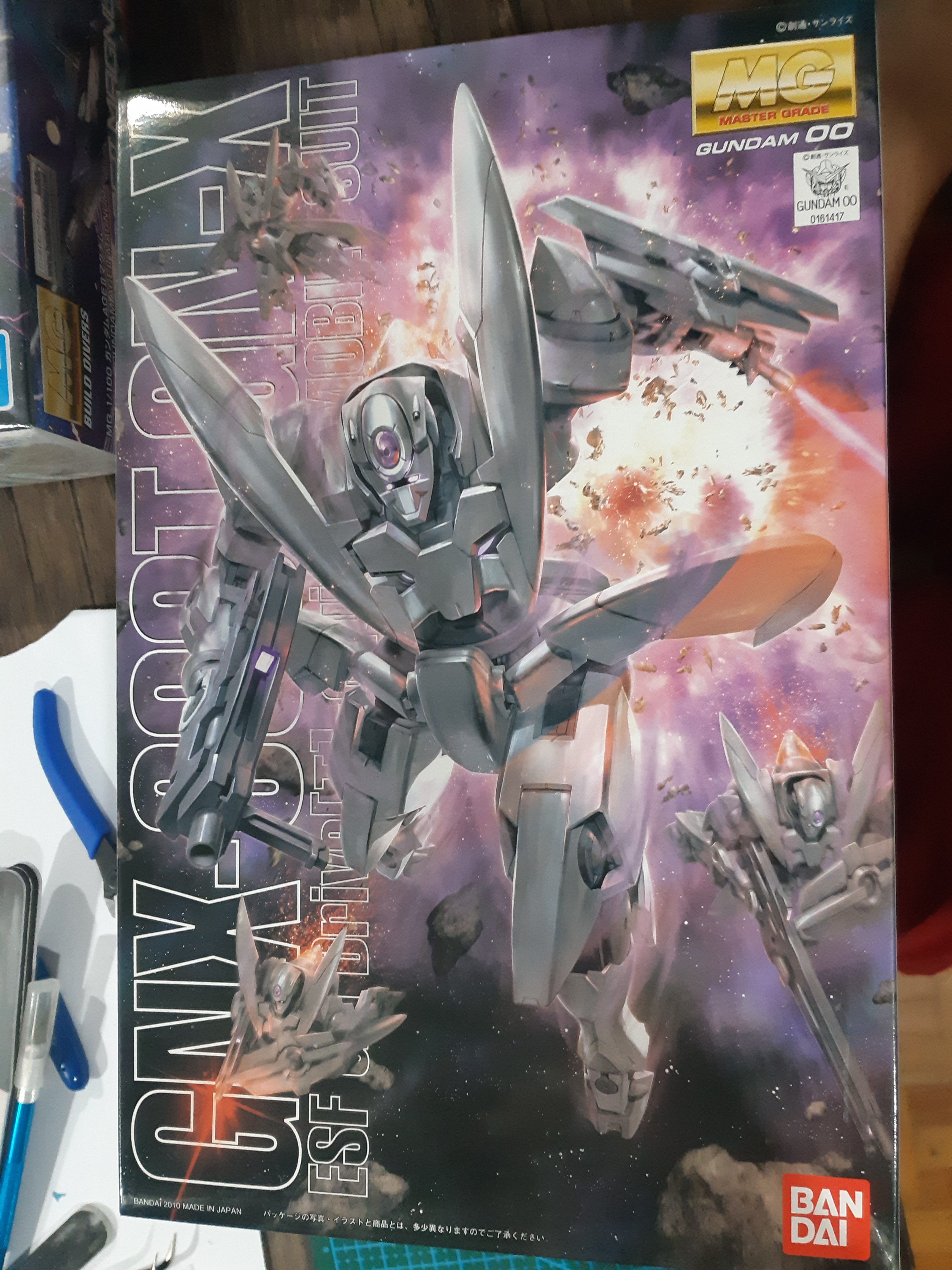